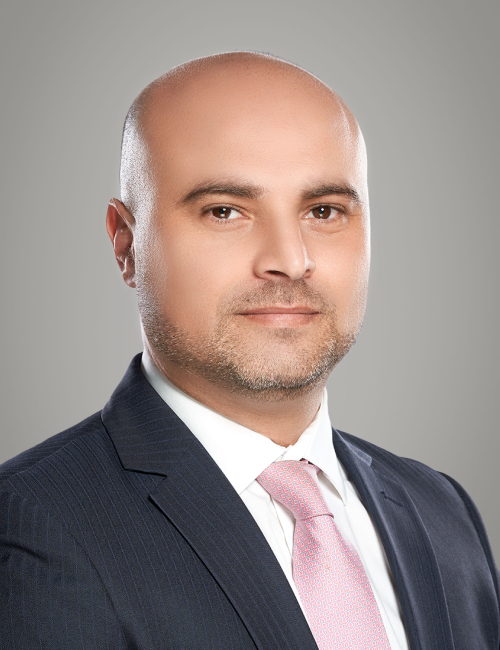 Mr. Kamal Tabaja is the Group Chief Operating Officer at Trust Re since 2014 and CEO of Trust Insurance Management (TIM), Bahrain since 2016. Mr. Tabaja is a graduate in Systems & Computer Engineering from Carleton University in Canada and a fellow of the UK-based Chartered Insurance Institute (FCII). He commenced his Reinsurance career with Trust Re in 2002 in the Treaty Department. He moved several positions within the company in the Property & Engineering segments and thereafter led the Energy practice. In 2013, Mr. Tabaja was promoted as Group Chief Underwriter to be followed in 2014 to his current position as Group COO, whereby he leads the operations and underwriting teams.

Meet the other Board of Directors 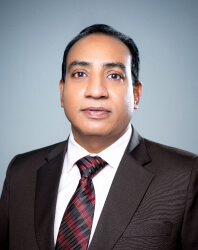 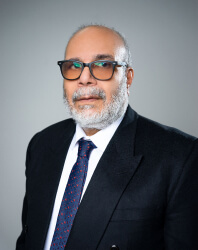 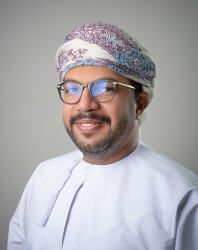 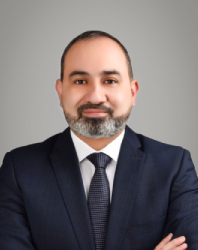 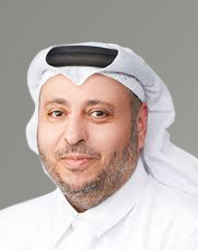 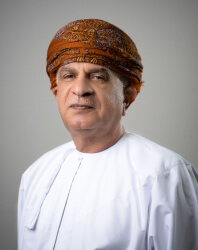